I am not a religious man but I am someone who has a viewpoint on most things in this world. I am neither against or for any religion in particular and I think that all religions have their positives. The one thing I do know however, is that the idea of religion has been exploited by men throughout history to gain power and to persuade people to do things in the name of a god.

Today the Pope, the highest man in the Catholic church informed the world that he is retiring from his post. As proof of me not knowing everything, I thought it was the Pope’s responsibility to remain in his role until death, but hey you learn something new every day.

The Vatican has assured us that we will have a new Pope by Easter, phew. Knowing that a replacement will be in his pointy hat by then is a real weight off my shoulders… To me, the emphasis should not be on having someone in place by Easter, but on the type of person who is going to fill this newly created void.

The old ways of the church, not just the Catholic church but all religions must change. They must change to keep pace with the modern world and they must change to maintain some kind of connection not only to their followers but to mankind as a whole. This moment in time is giving the Catholic church an opportunity to soften its hardline stance on issues that the rest of the world has embraced. It is time to accept homosexuals as equals. It is time to accept and give women and men the freedom of choice over their own bodies. It is time to promote the benefits of birth control. It is time to address child abuse in the church and allow priests and nuns to have intimate relations with other people (geez, it’s only natural) and it is time to appoint someone who will bridge the ever-expanding gap between the East and West.

Earlier today I was sitting back reflecting on the election of a new Pope and came to the conclusion that the best thing the Catholic church could do at this point in time is elect a man (unfortunately a woman cannot be appointed) who will break the mold and bring these changes into being. And while they’re at it, why not appoint someone who is a bit younger, someone with a personality that will make them likeable not only to the hardline Catholics but to the world in general. Why not appoint someone who isn’t um, well, white? If the United States managed to elect a black man as President, why can’t a black, brown, red or yellow man be Pope?

It will be interesting to watch events over the coming weeks. While I highly doubt that all of my concerns will be addressed, I hope that someone is elected who is open to change, who is accepting of all human beings whether they be men, women, homosexual or worship another god. It is time to address and acknowledge the wrong that has occurred within the church in the past and the injustice that exists in the world today.

Below are a few photos I took while I was in Rome – enjoy. 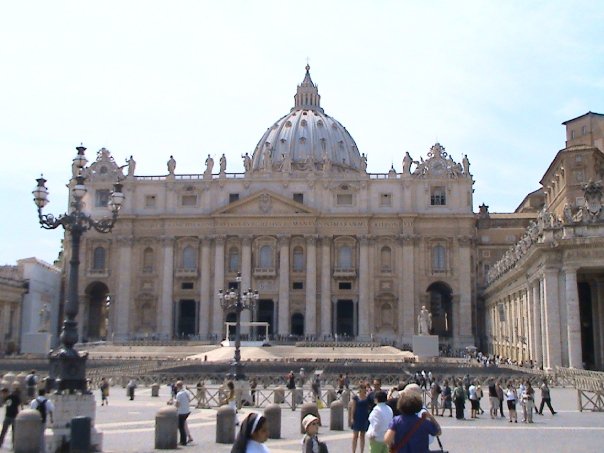 St. Peter’s Square will be looking busier than this over the coming weeks 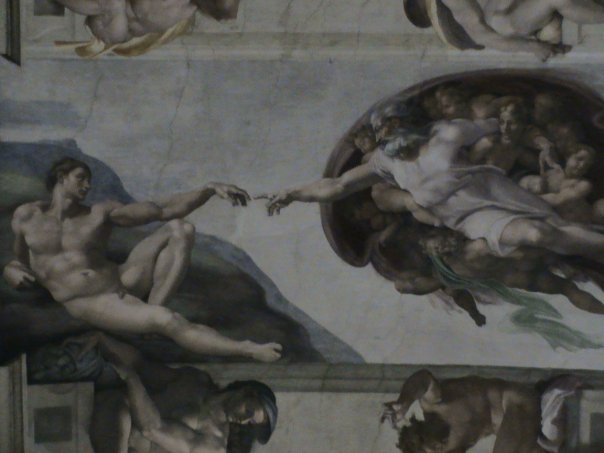 Best “No look, point and shoot” I’ve ever taken!

5 thoughts on “A Very Papal Question…”